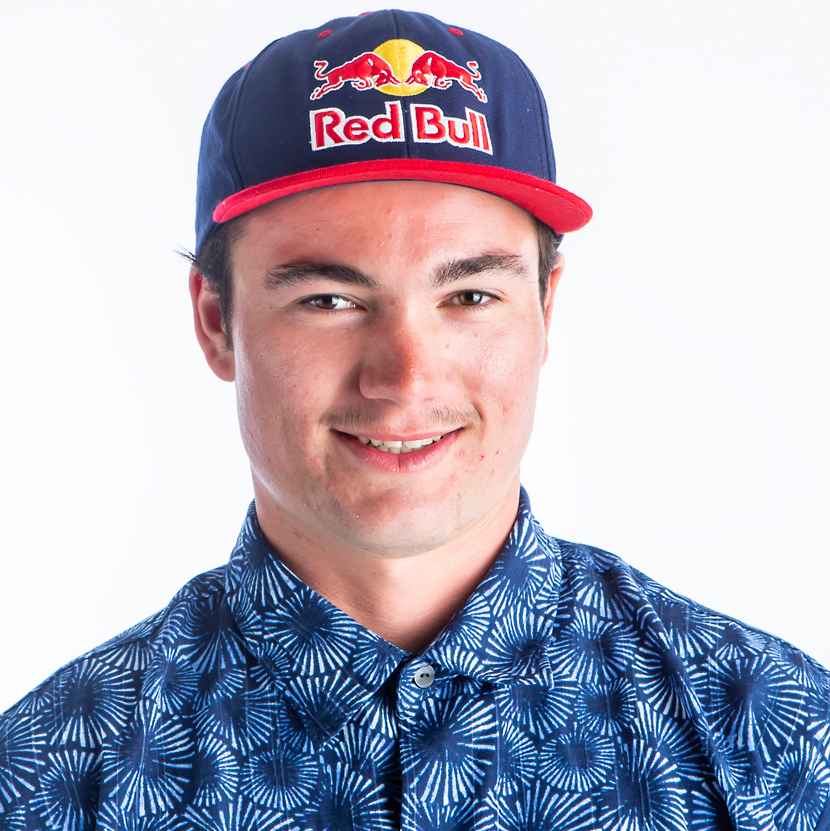 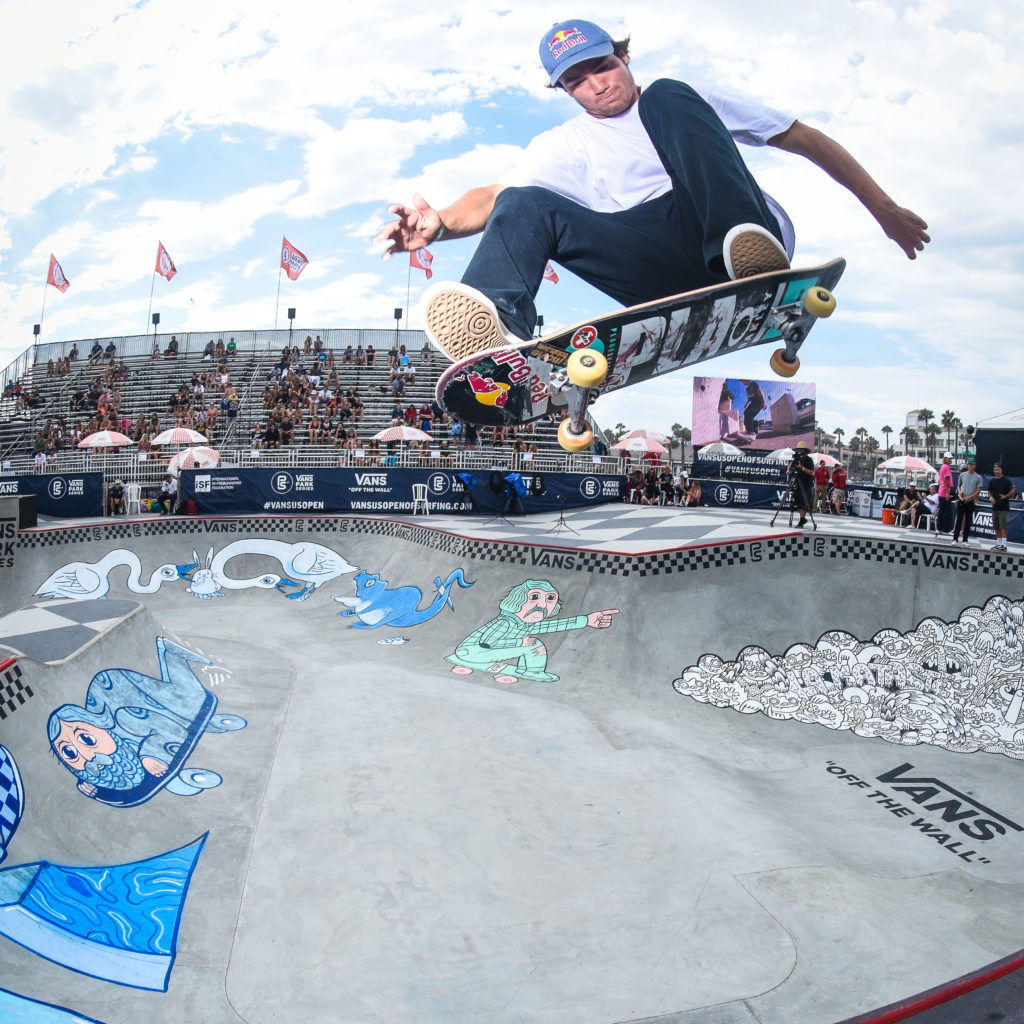 Alessandro Sorgente’s trailblazing 2015 included winning the WCS Bowlriding title, the Mystic Cup bowl contest in Prague, and a slew of other extravaganzas. Previous markers include taking bronze medals at the 2011 World Championships in Marseille and the Rocky Mountain Rampage in 2013, being the three-time world champion at the Quiksilver Bowlriders Grom division (2005, 2007, and 2008) and being the Grind for Life champion five years running (2011, 2010, 2009, 2008, and 2007).

Alex has been a proud member of the Grind for Life skate team since 2004. Grind for Life is an organization that provides financial assistance to cancer patients and their families. He also bagged two Guinness World Records in 2010—one for 15 consecutive frontside boneless ones in 30 seconds and the other for 15 consecutive axle stalls in 30 seconds. Alex took gold in Skateboard Park at X Games Minneapolis in 2017 and 2018 and has been a top-5 finisher in all four of his X Games Park starts.

Alex’s philosophy of life is “go big or go home” and he certainly practices what he preaches, but despite his already impressive track record he is just hitting his groove.