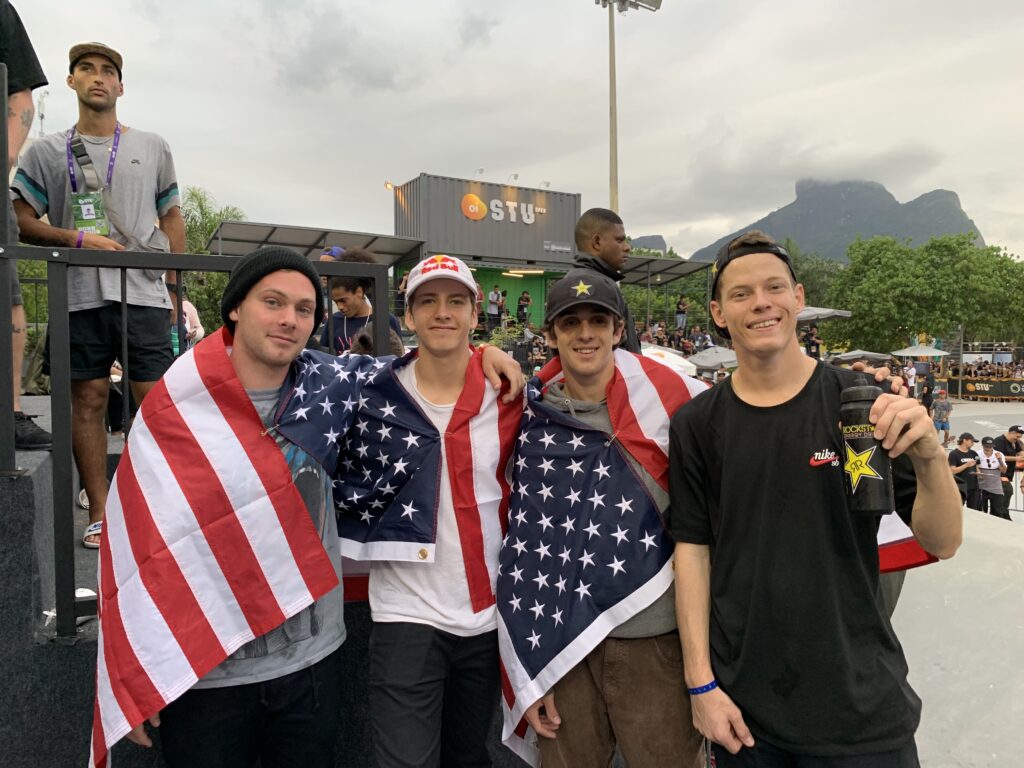 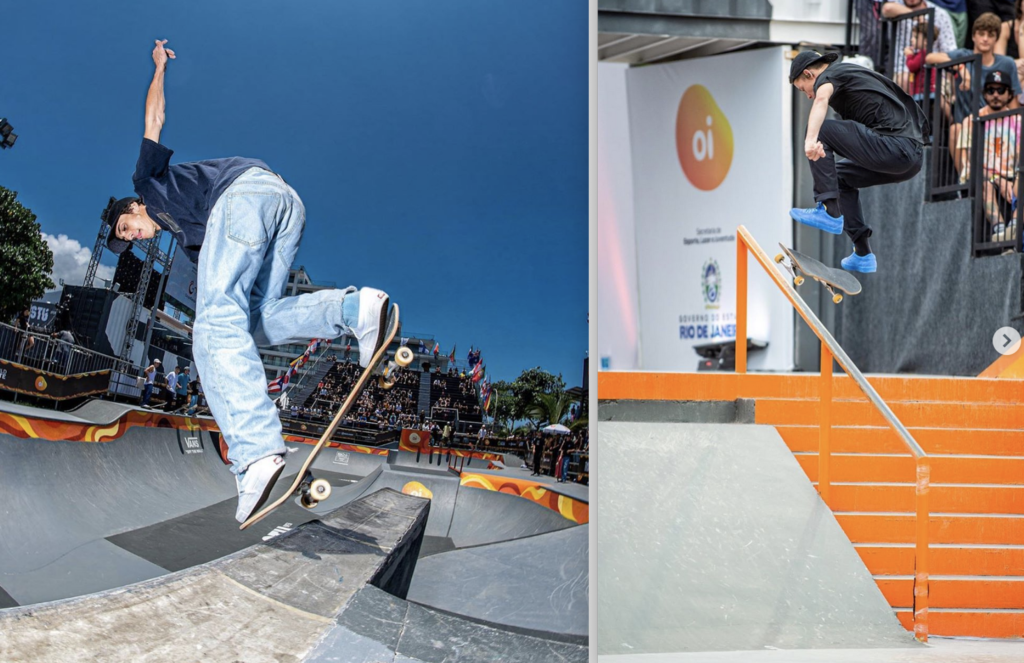 “I’m stoked to have won the first event of the season! I was trying to stay focused on skating and doing my best, and just trying not to fall. It was a rough week, but in the end everything was cool, and I was stoked.” - Cory Juneau

In Women’s Park, Brighton Zeuner took 4th; Jordyn Barratt (in her first competition since returning from injury) qualified 1st and placed 6th in the finals; and Bryce Wettstein landed in 8th.

In Men’s Street, USA Skateboarding’s Dashawn Jordan took 4th, while Nyjah Huston, who qualified 1st, ended up in 7th place after injuring his foot during the finals.