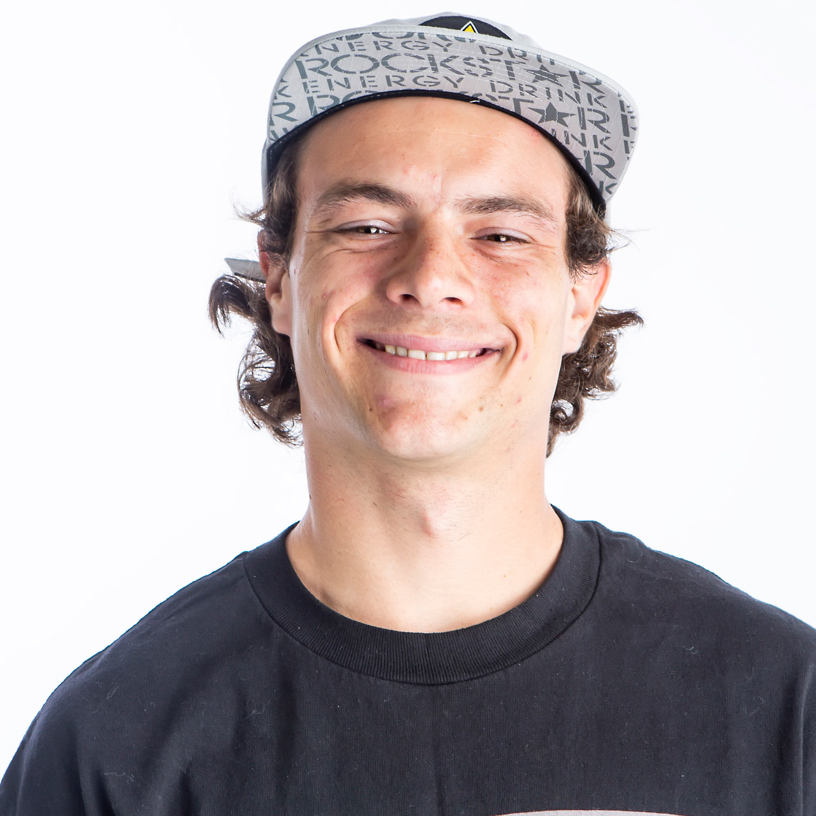 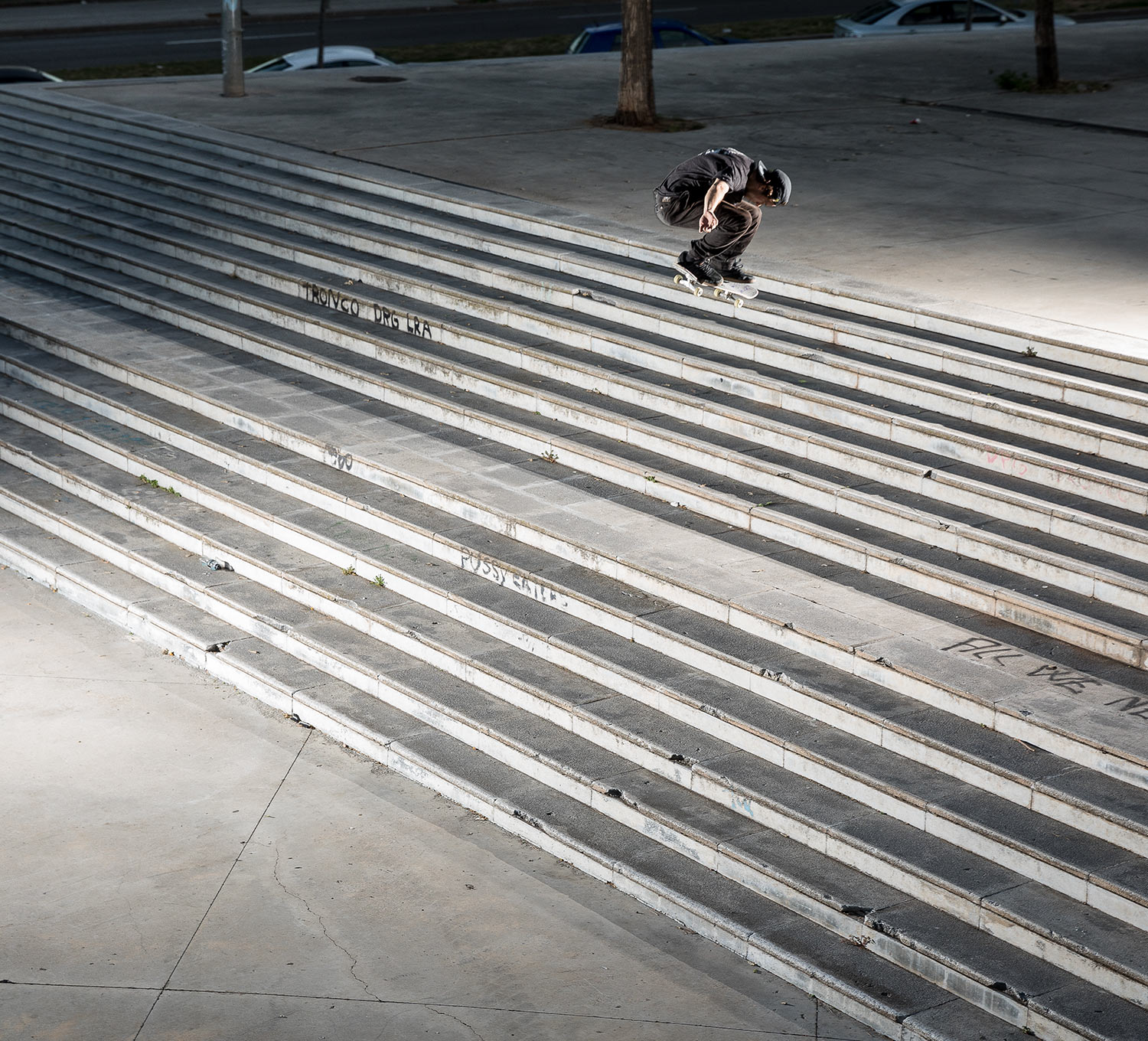 Chris Joslin’s raw talent is undeniable. The Hawaiian Gardens, CA native made his debut in 2014 in Plan B’s long-anticipated video TRUE. He opened the video with a jaw dropping part that had everyone talking. After going pro in 2015, Joslin has only made a bigger name for himself by being nominated for Thrasher’s Skater of the Year, winning 2 X Games Real Street gold and two bronze medals, dropping several video parts, and was the most demanded pro by fans to be a part of the Street League Nike SB World Tour before he was voted in.