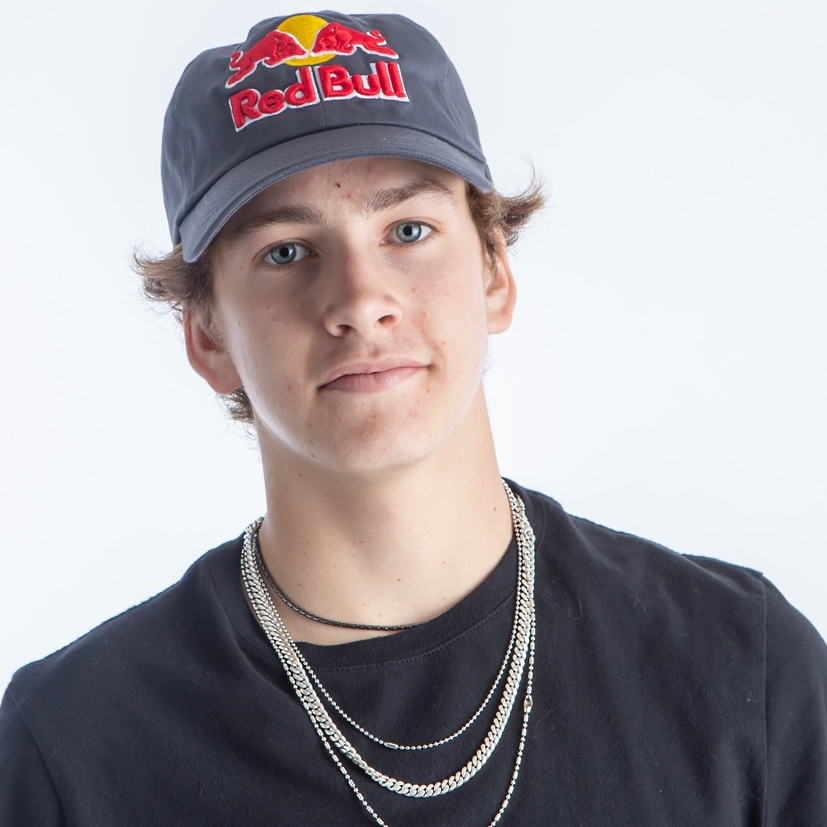 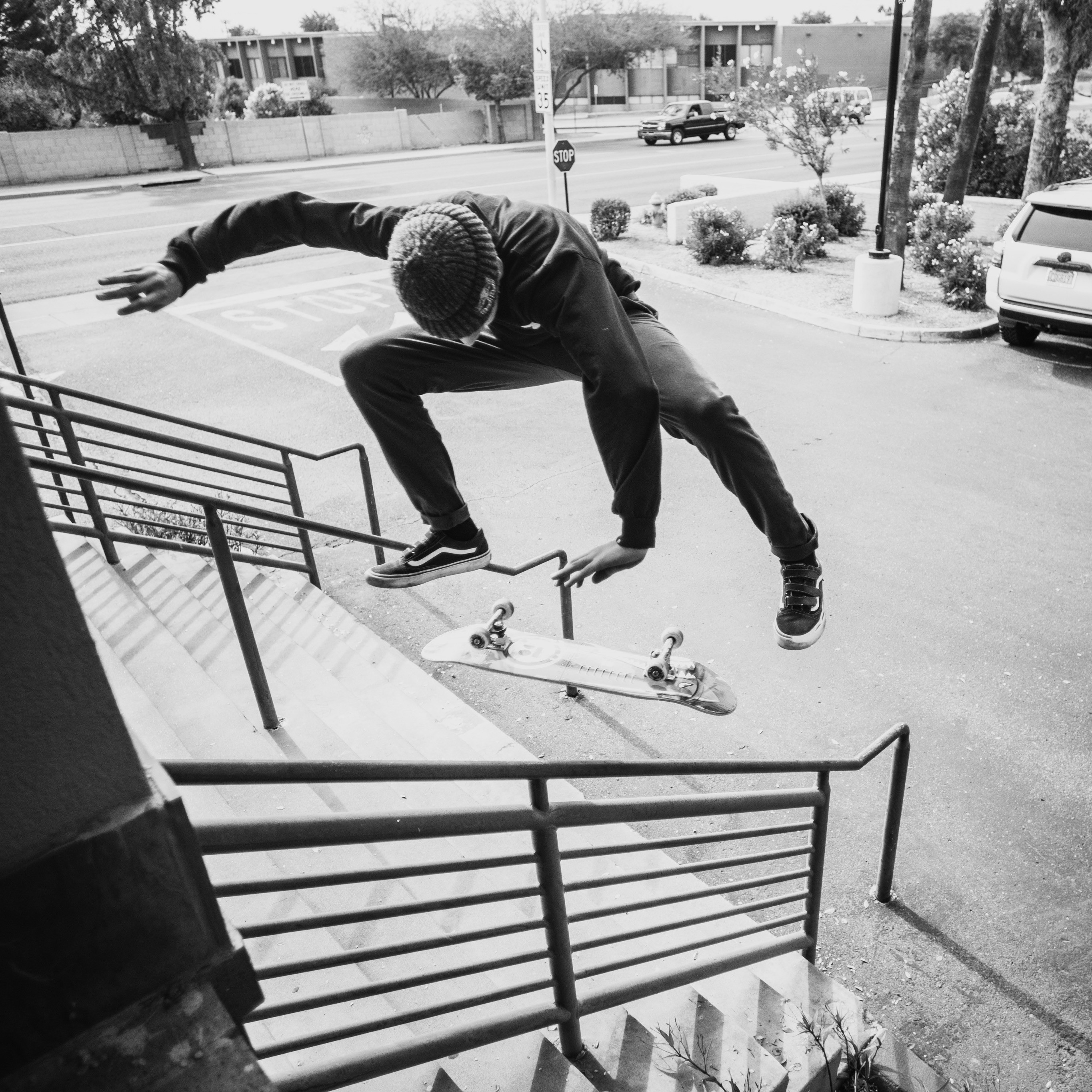 Hailing from Mesa, AZ, 18-year-old Jagger Eaton has been competing in a variety of disciplines for many years, including park and street, which has made him one of the most progressive and versatile competitors in the sport.

In 2012, at 11 years old, Jagger set the Guinness World Record as the youngest ever X Games youngest competitor. In 2017, he dominated the X Games, sweeping the gold medal in both Skateboard Am Street and Park events and secured a silver in Pro Street.

Jagger has taken his competitive drive and focused heavily on street skating, where he recently secured his first pro contest win (Tampa Pro 2018), proving that there is much more to come—continuously carving his path in the sport and focused on competing in the 2020 Tokyo Olympics.