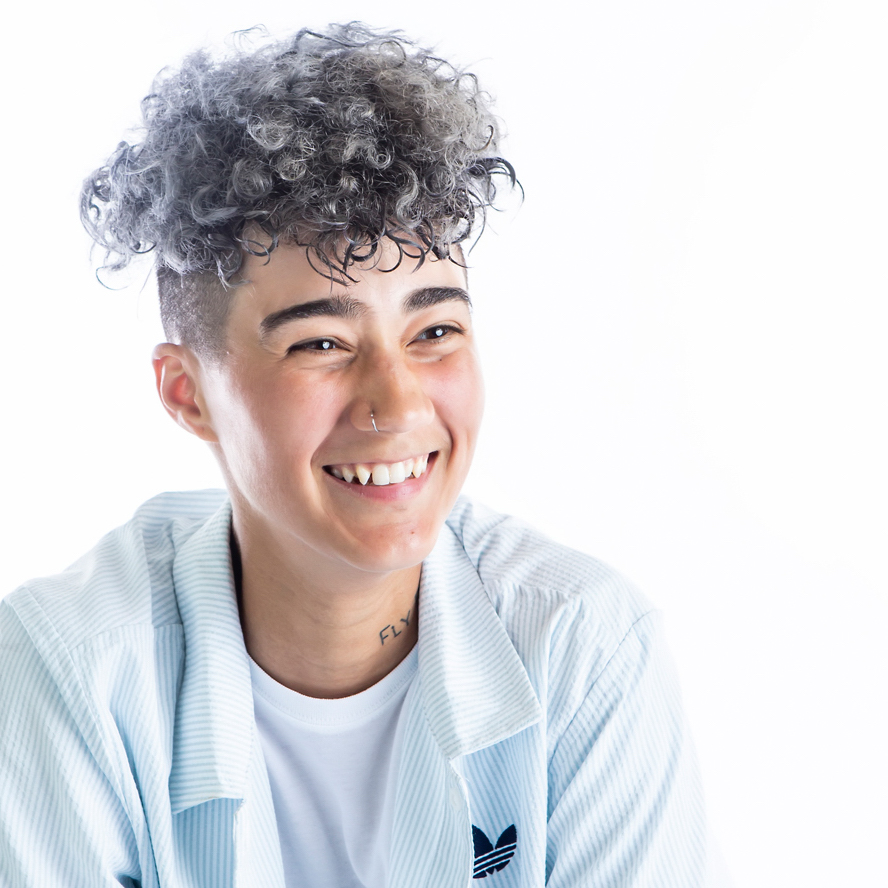 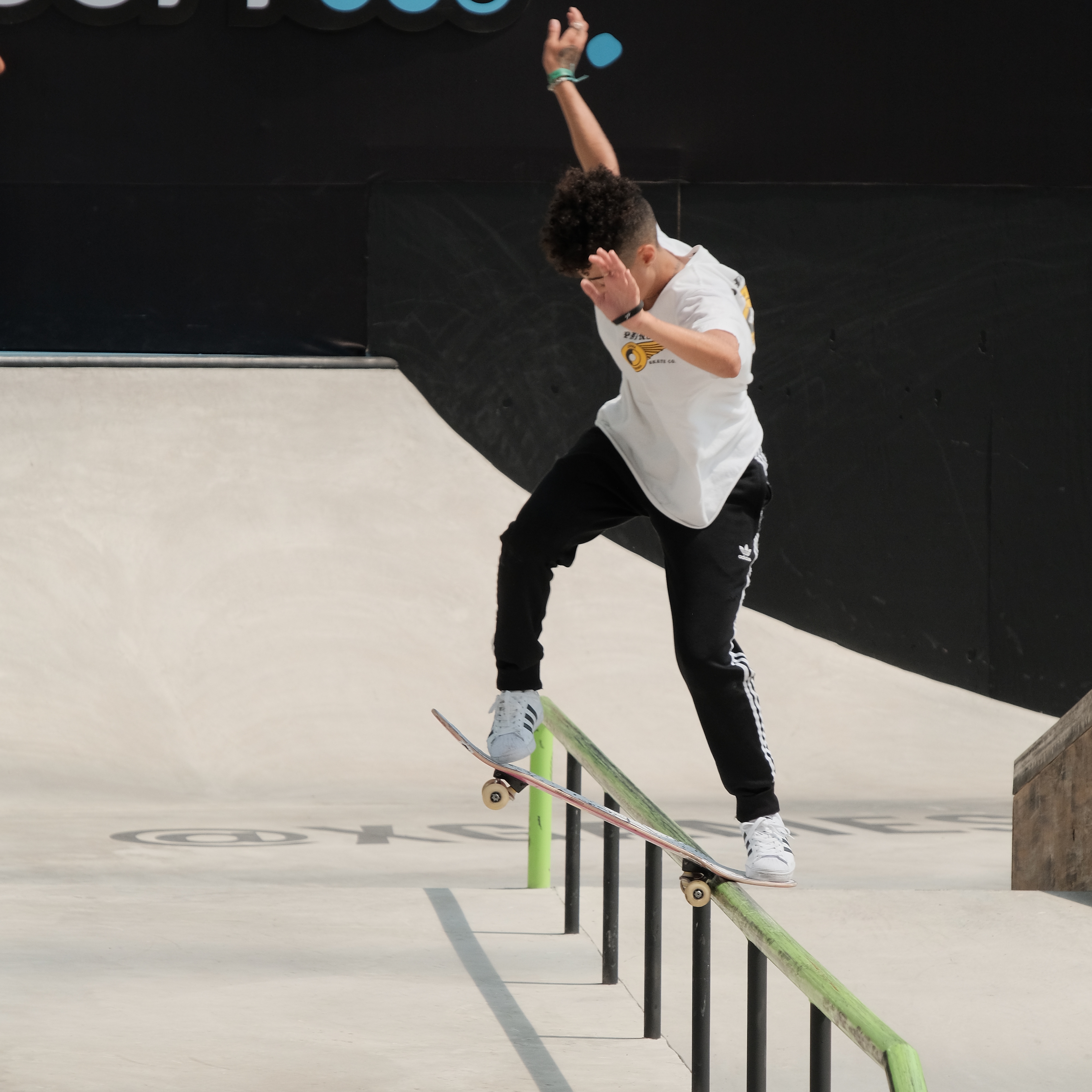 Jenn Soto was born in the Bronx, NY, and grew up in Jersey City. She is one of the best and brightest young female street skaters in the world and the promising new face of the next generation. Jenn first stepped onto the global stage when she earned a golden ticket and alternate spot at X Games and Street League, the two biggest televised professional skateboard contests in the world.

Both the newest addition to the adidas pro skateboarding team and Skullcandy’s 2019 global campaign, Jenn is just getting started. Winner of 2018’s Street League London, she brings a smooth and technical east-coast style to ledges, big stairs, long rails and flip tricks into and out of rail slides. Her most recent street part is the 2018 adidas Das Days Shanghai video and Jenn is on the USA Skateboarding team and the road to the first-ever Skateboarding Olympic Games, in Tokyo 2020.

One Day With Jenn Soto: