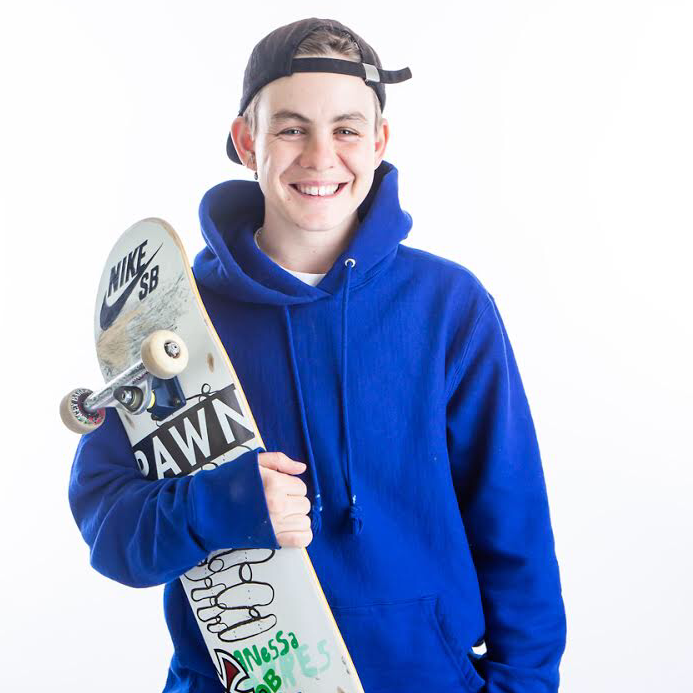 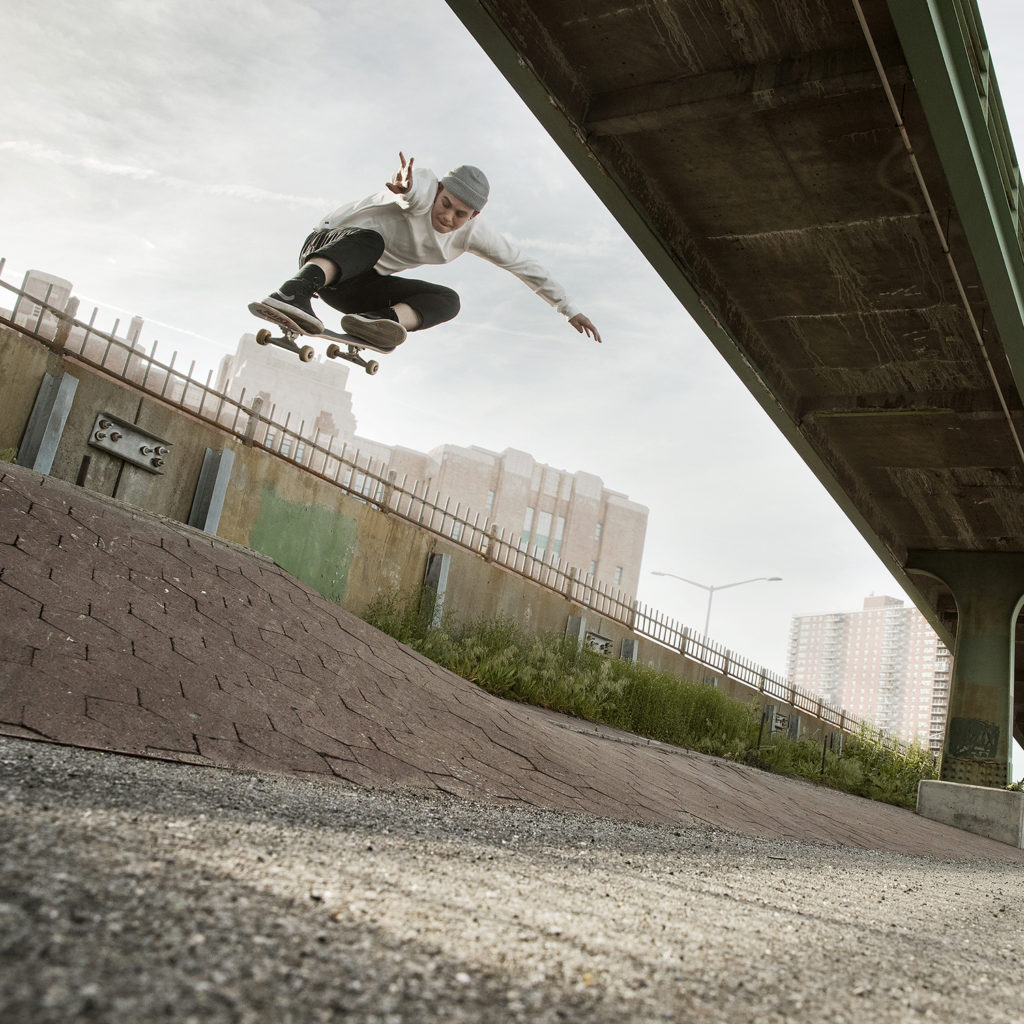 Lacey Baker is a living legend at only 27 years old and arguably the most relevant global athlete of our time. One of the most respected and admired street skaters in the world, she made her mark at 17 when she was the only girl competing against the guys at the legendary Tampa Am contest (earning a spot the semi-finals). Lacey’s style and unmatched technical ability has spoken for itself on film and in contests for over a decade.

As the only back-to-back Women’s SLS World Champion, Baker’s legacy was stamped in history when she became the first-ever face of Nike SB Women worldwide and Nike’s inaugural women’s-specific skate shoe: the Women’s Nike SB Bruin. Transcending sport and skateboarding, Baker was the represented both Nike’s global Equality and 30-year-anniversary Just Do It campaigns as a stand for the visibility and celebration of diversity and gender fluidity.

Lacey’s most recent part with Thrasher magazine is described as one of the best female street parts they’d ever seen. The seven-time X Games medalist went on to be nominated for a 2017 ESPY award and won the 2017 Berrics Populist award, the only woman to ever do so.

Lacey advocates with grace while breaking down the barriers around gender fluidity and inclusivity. When not skating, she enjoys creating fine art, writing and playing music, and fashion. Beneath the fierce competitor, her fun and unapologetically authentic attitude earns her adoration and loyalty from people the world.