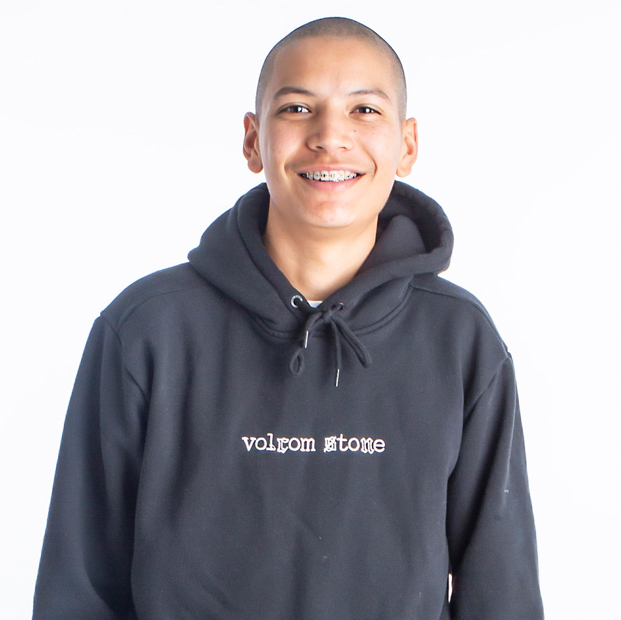 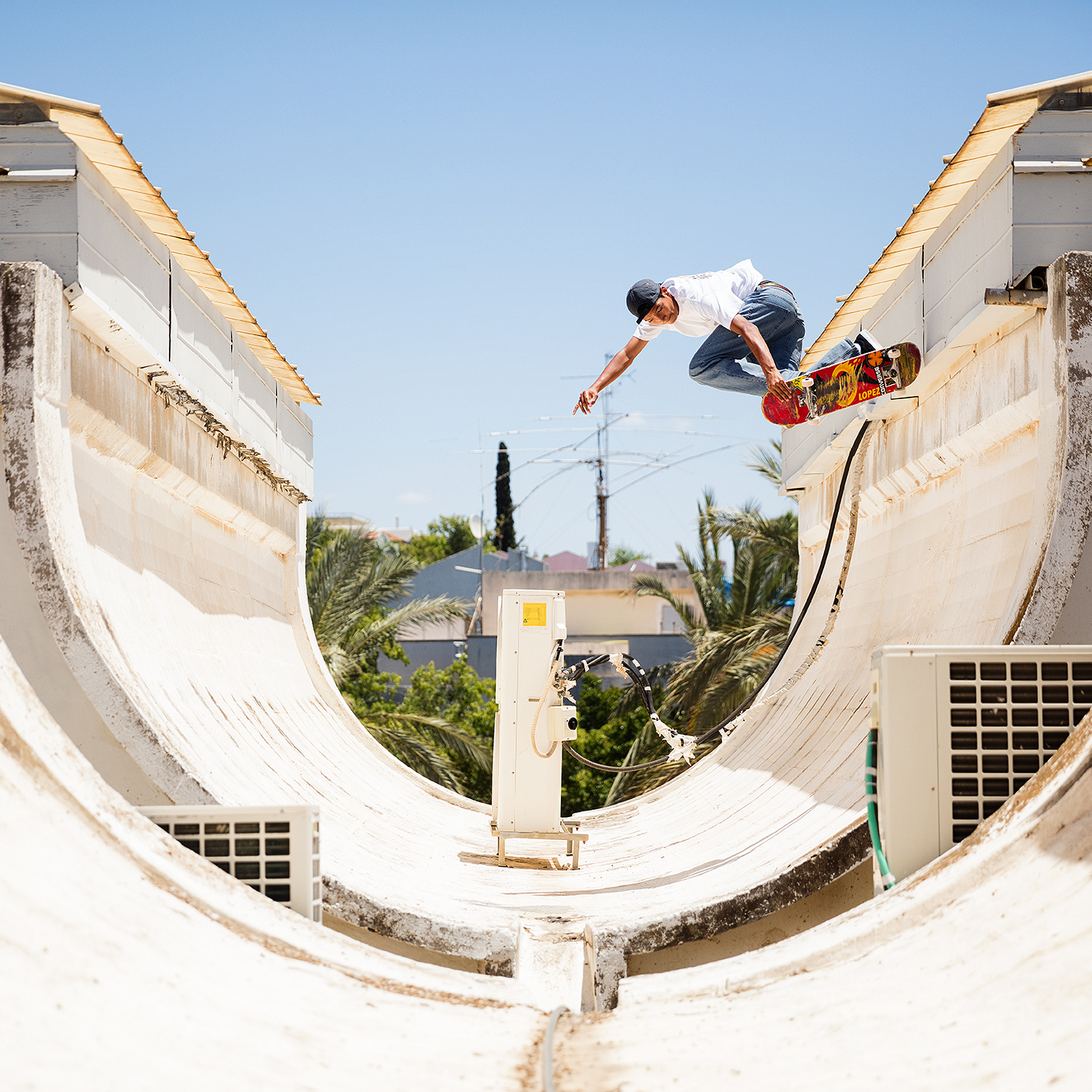 Louie Lopez grew up in Hawthorne, CA and started skating when he was five years old. By age 12, it became apparent that Louie was blessed with natural skateboarding abilities and he began entering contests. Louie quickly picked up some big sponsors and dropped his first major part in Flip’s Extremely Sorry video in 2009, when he was 15. Over the years, he continued entering amateur contests and making a name for himself on tours and in videos.

In 2013 at the age of 18, Louie turned pro. Now, at just 23, he is already a respected pro who won Tampa Pro in 2017 and has become one of the most admired styles in skateboarding.