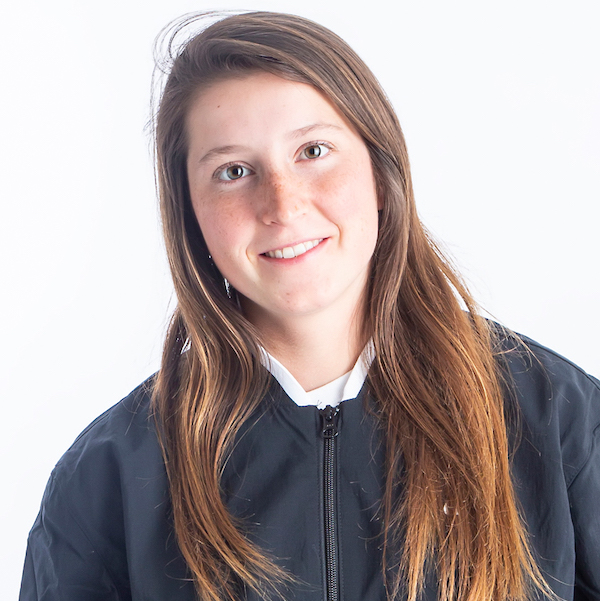 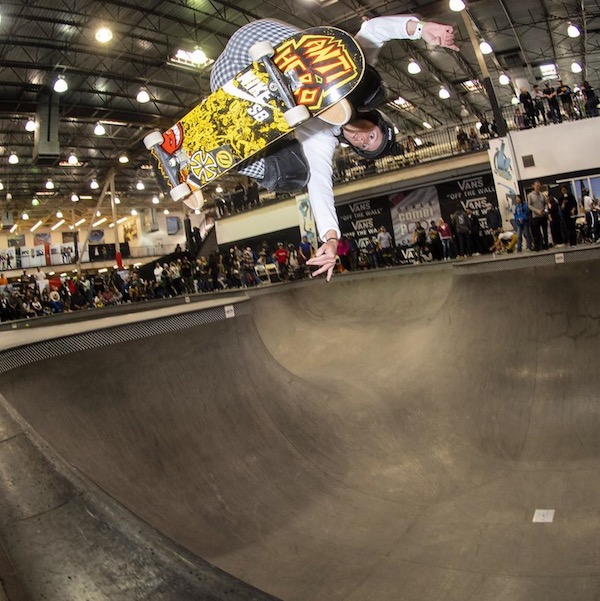 Nicole Hause was born in 1997 in Stillwater, Minnesota. Inspired by the cartoon “Rocket Power”, she began skating at age 10 after attending a friend’s skateboard birthday party. Her dad then built her a mini ramp and a vert ramp in their outbuilding (nicknamed the “barn”). While attending a girl’s skateboard clinic at Vans in Orange, CA Nicole was fortunate to meet Cara Beth Burnside and Mimi Knoop, two pro skateboarders who inspired her. Burnside mentored Nicole and she began competing in the Female Pro Division when she was 15.

Known for her big air, speed, and her powerful style Hause is one of the top-ranked female skateboarders in the world. She missed her Stillwater High School graduation to participate in her first X Games in 2016, placing 10th, and was named 2016 Female Bowl Skater of the Year by World Cup Skateboarding. She then placed 5th at X Games 2017 and 2018, 1st in 2017 and 2018 in Malmo, Sweden’s Vert Attack, 1st at the 2018 Vans Girls Combi Pool Classic Pro and the 2018 Dew Tour Women's Park.