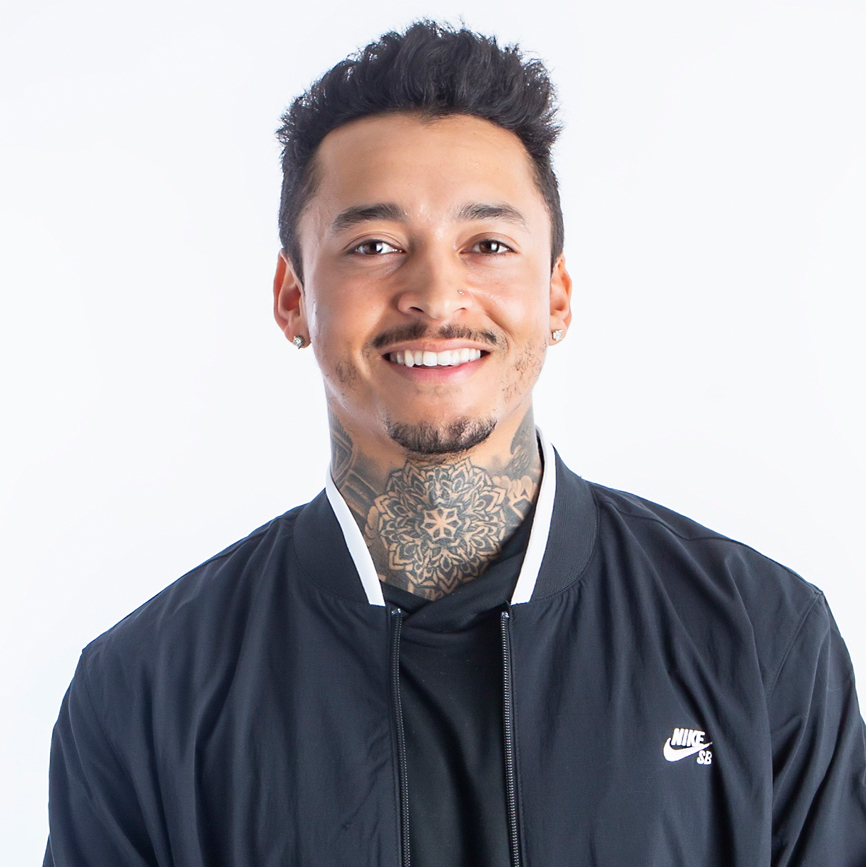 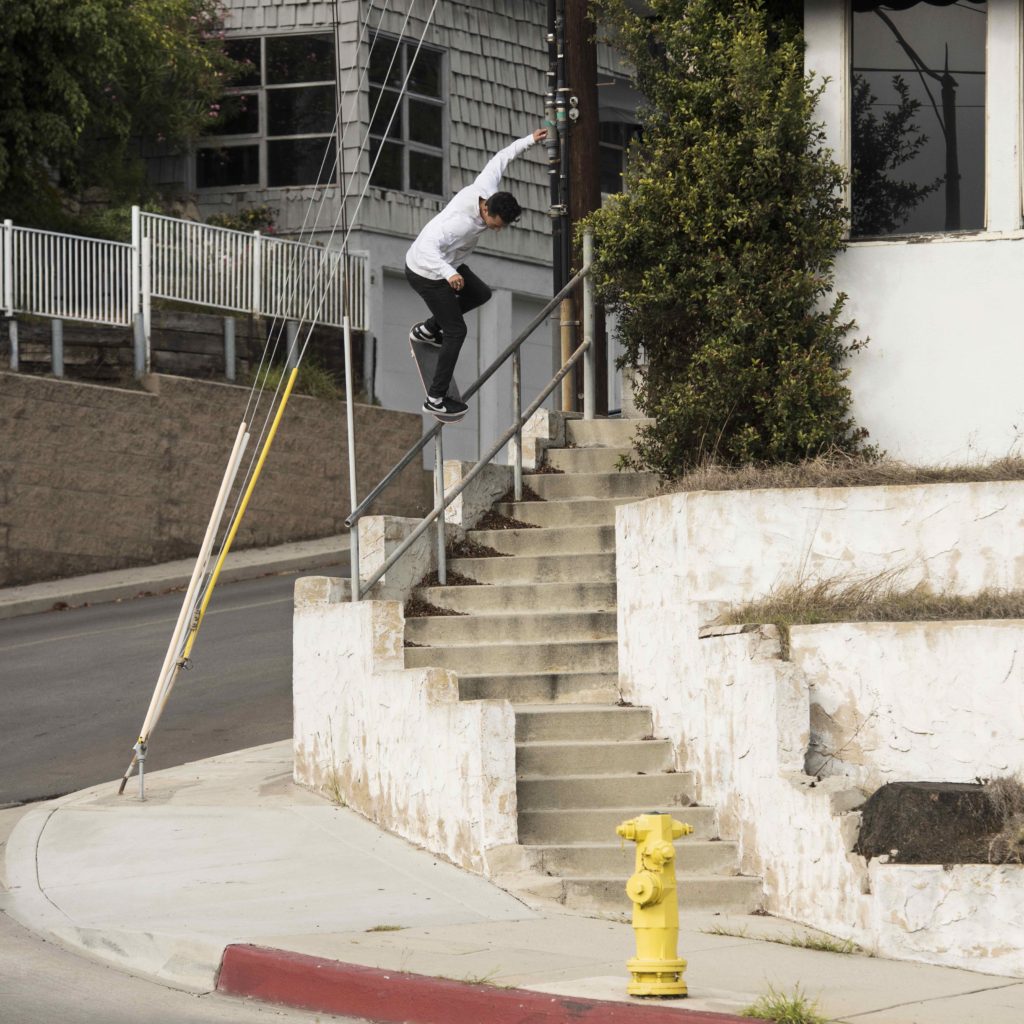 Appropriately deemed “The X-Factor” by ESPN Magazine as the skater who will change the course of the sport over the next decade, Nyjah Huston has brought home seven X Games gold medals and won the “Best Male Action Sports Athlete” at the 2013 and 2014 ESPY Awards.

Well on his way to eclipsing the iconic careers of his predecessors, Huston has collected back- to-back Street League championships and remains the coveted TransWorld magazine title holder for “Best Street,” “Reader’s Choice,” and “Best Video Part”—only the second time in the 15-year history of the awards that a skater has won three categories.

Born in Davis, CA in 1994, Huston began skateboarding at the ripe age of five, under the scholarship and discipline of his father, developing a keen ability to prove himself resolute in the most high pressure of predicaments. This prodigy, entrepreneur, philanthropist, and born risk-taker shows us what living life, seemingly void of all fear, looks like, as he continues to capitalize on his technically precise and unique ability to deliver on demand on any rail, down any staircase, and in any skatepark.