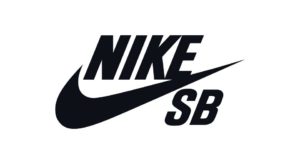 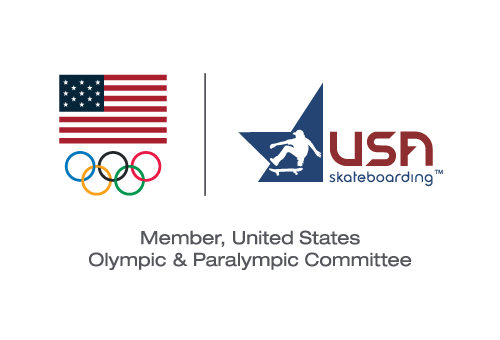 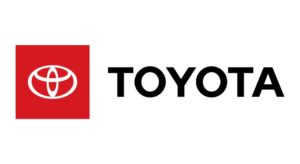 USA Skateboarding (USAS) represents what Skateboarding is in the United States today – not in a metaphorical sense, but in the literal sense.

The relationships our executives, board and committee members have cultivated over decades involved in skateboarding have given us the ability to unite the vast majority of the skateboarding world under the USAS umbrella.

That umbrella gives USAS the chance to make the most of the opportunities provided for the development of skateboarding in the United States through Olympic inclusion. Inclusion that was earned by the very skateboarders USAS represents. 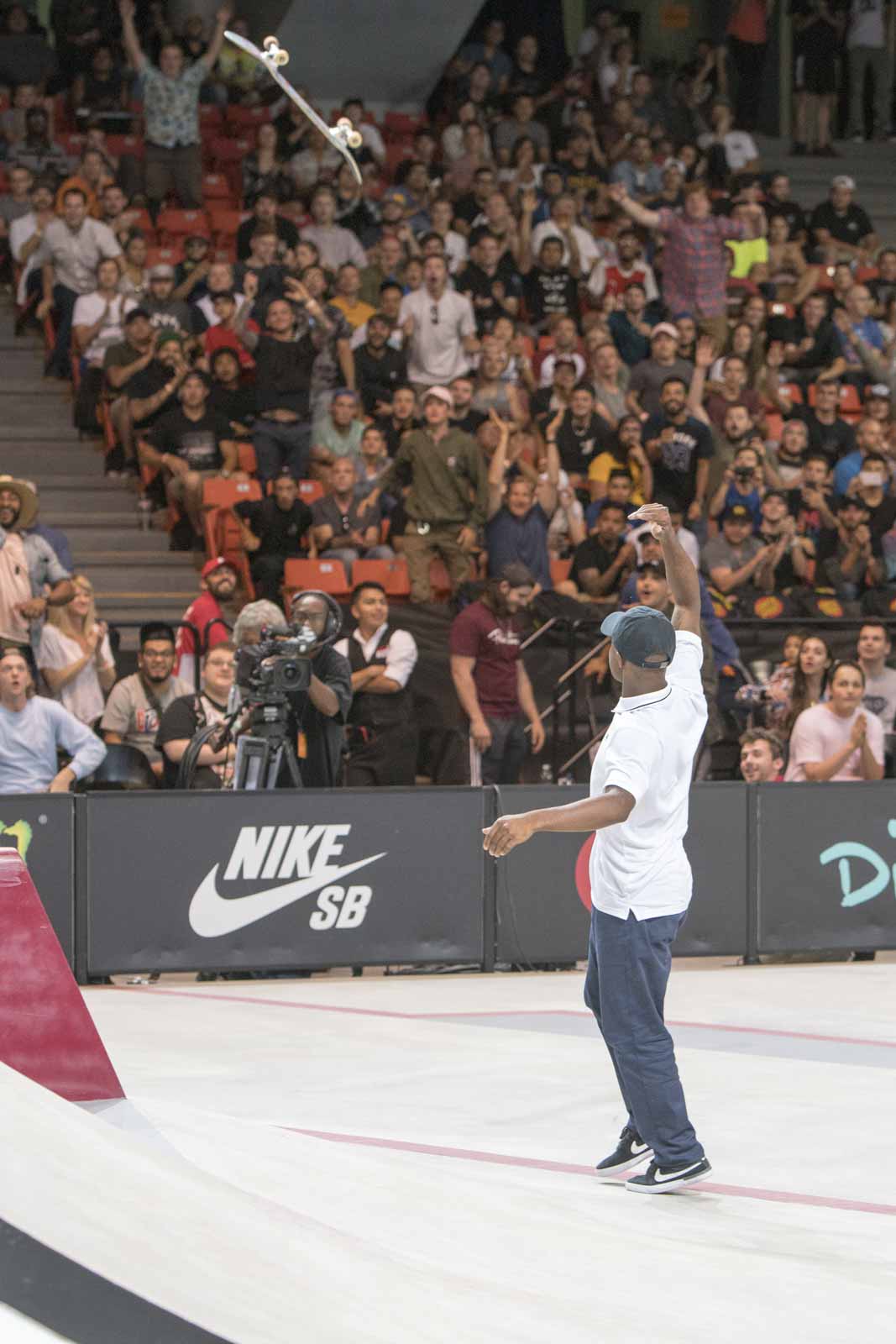 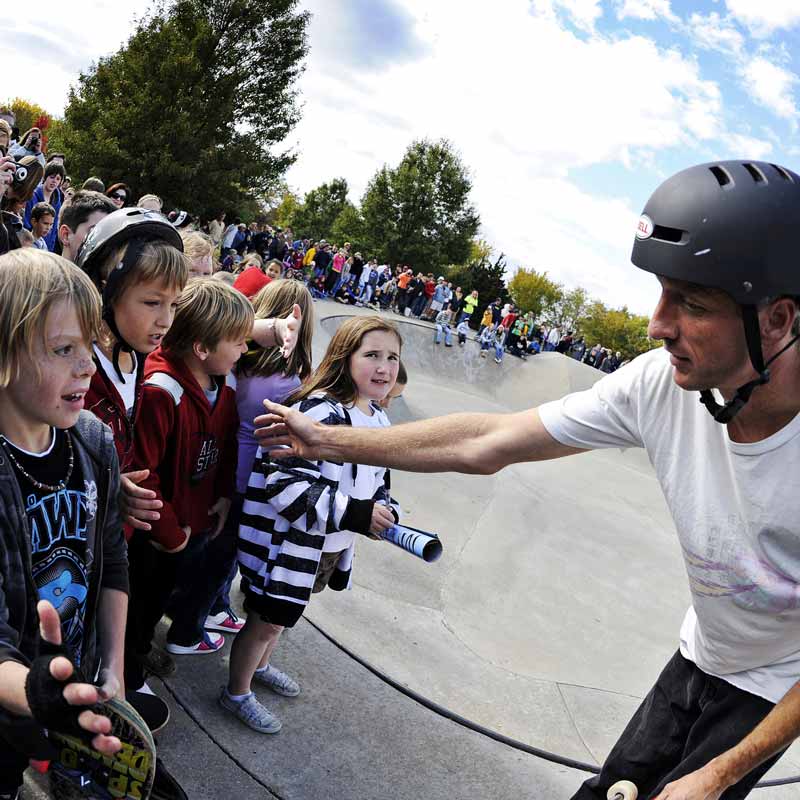 Through their passion, skateboarders have developed themselves into world-class athletes in a way that has motivated the IOC to go above and beyond to include them in the Tokyo 2020 Olympic Games. 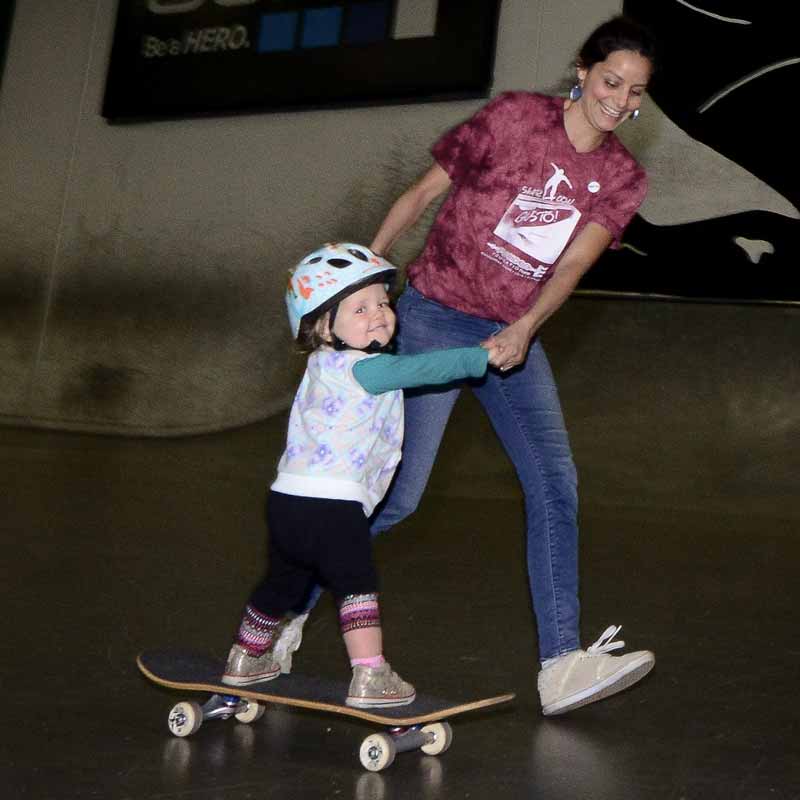 These same skateboarders are our teammates, colleagues, business partners, and friends.

The common love of skateboarding we share ensures that USAS is focused on creating the best possible outcome for the most important people in the entire system, the skateboarders themselves. 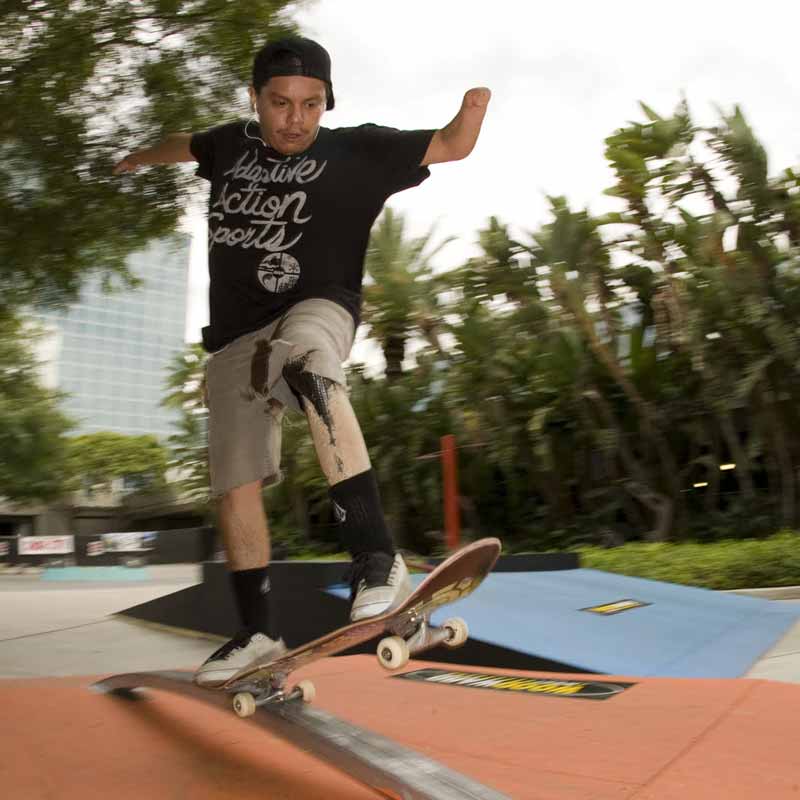 Starting in 2003, USAS created a shell NGB around skateboarding that was ready to be activated should Olympic inclusion arise.

There have been no attempts to burden the private enterprise that has developed world-class athletes and a multi-billion dollar industry with unnecessary structure – and Skateboarding has flourished. 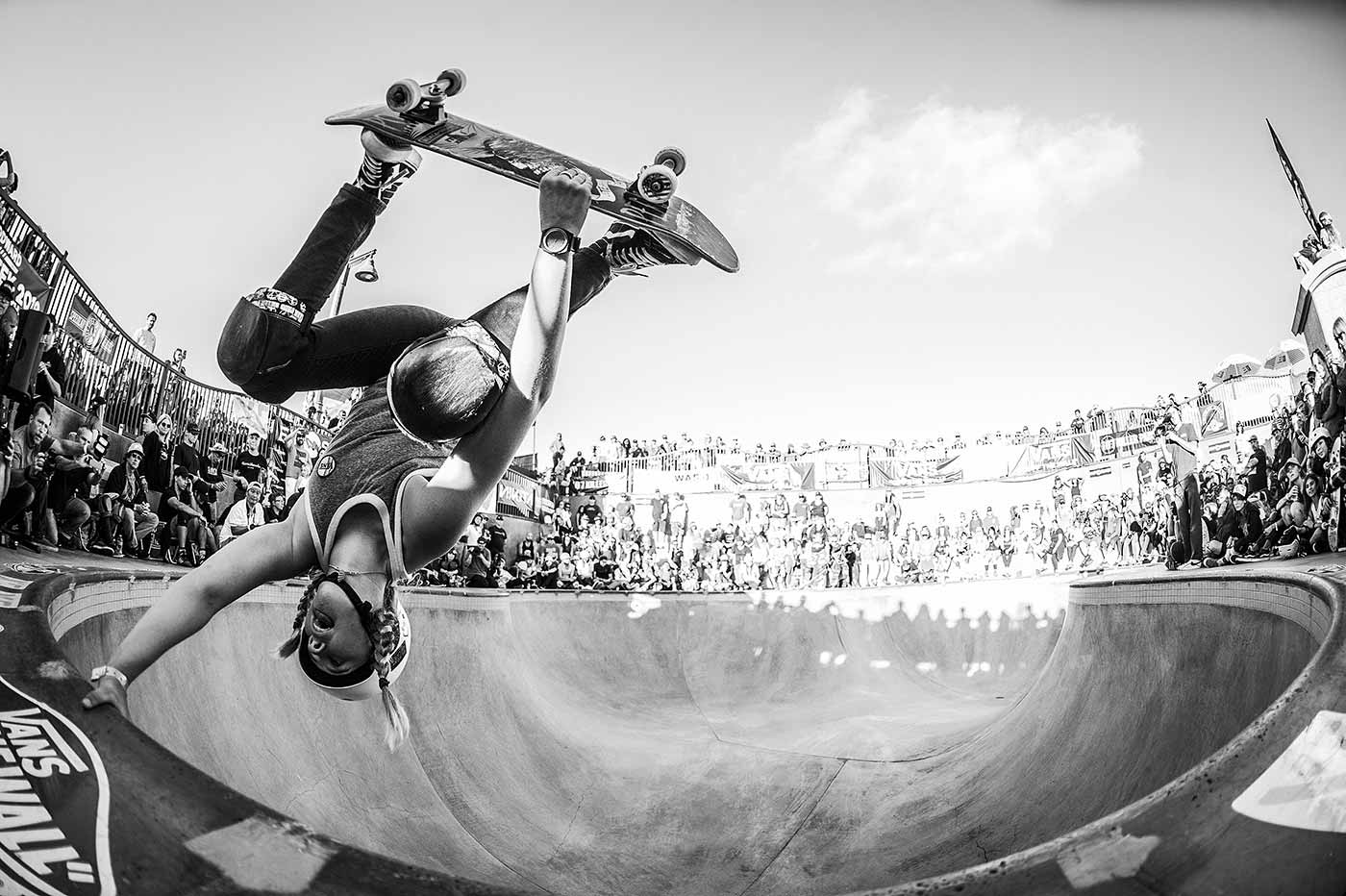 USAS is dedicated to promoting and supporting the sport of Skateboarding, while striving to guarantee that Skateboarding continues to provide the unique characteristics important to the sport's participants, and maintaining the integrity and authenticity of Skateboarding as a sport, a passion and a lifestyle. 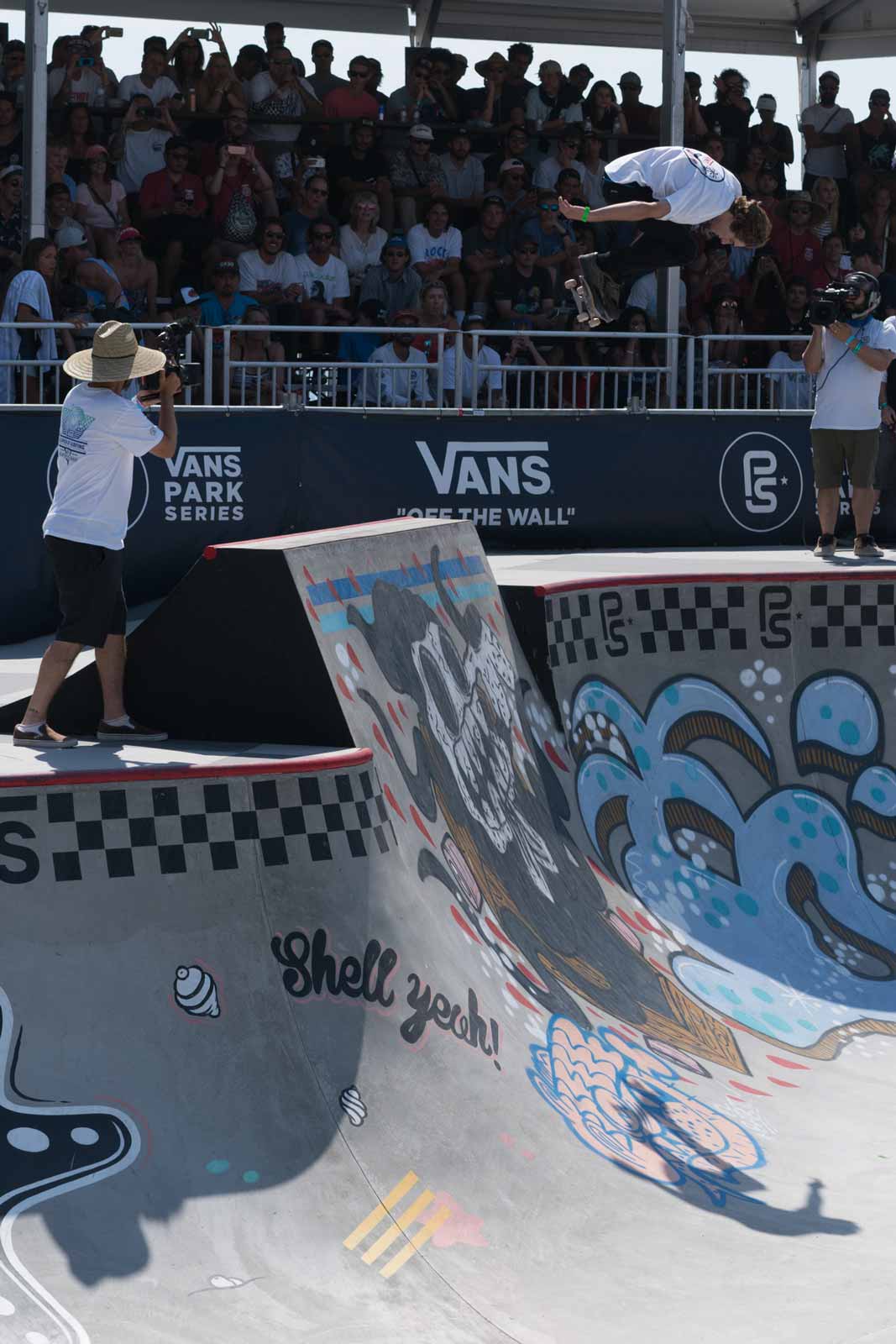 Our plans moving forward are both simple in description and complicated in execution. It is our responsibility to overlay the Olympic structure on Skateboarding, necessary to send the best skateboarders in the United States to Tokyo in 2020, while at the same time contributing to the positive growth of a sport built on the passion of millions of children.

This is complicated because the structure, passion, and private enterprise that have developed independently in skateboarding could not be further away from the traditional NGB, clubs, coaches, judges, and training regimens that define most Olympic sports.

This is not a task we take on lightly, we will not let the Olympic Rings destroy what Skateboarding has built - we see Olympic inclusion as an opportunity to positively build on what has brought skateboarding to this point. We have the best resources possible to help guide us down this path in our Board of Directors and Founder's Advisory Committee. Hundreds of years combined experience in every aspect of skateboarding will get us where we need to go and maximize the positive growth of Skateboarding as it makes its journey to the Olympic Stage.